I’m sorry to say we could be without out stable jockey Sam-Twiston Davies for the next few weeks.Everyone here wishes him a speedy recovery after his horrible fall in a hurdle race at Chepstow on Sunday.

When he was stood down by the racecourse doctor for the rest of the day Sam expected to be back in action 48 hours later. But he ended up in Gloucester hospital after feeling unwell that evening and is likely to remain there for several more days while doctors monitor the extent of damage to his spleen.
It is a big blow to Sam who has made such a good start to the season with seventy winners.
He can’t wait to go home but when someone damages their spleen they need time to recover and he is in the best place at the moment.
We will not be having a huge amount of runners while the dry spell continues and the important thing is for Sam to be 100 per cent fit and healthy when he does come back.
It’s possible that may not be until the Cheltenham meeting next month. In the meantime I am lucky to have a top team or jockeys who will share the rides from the yard. 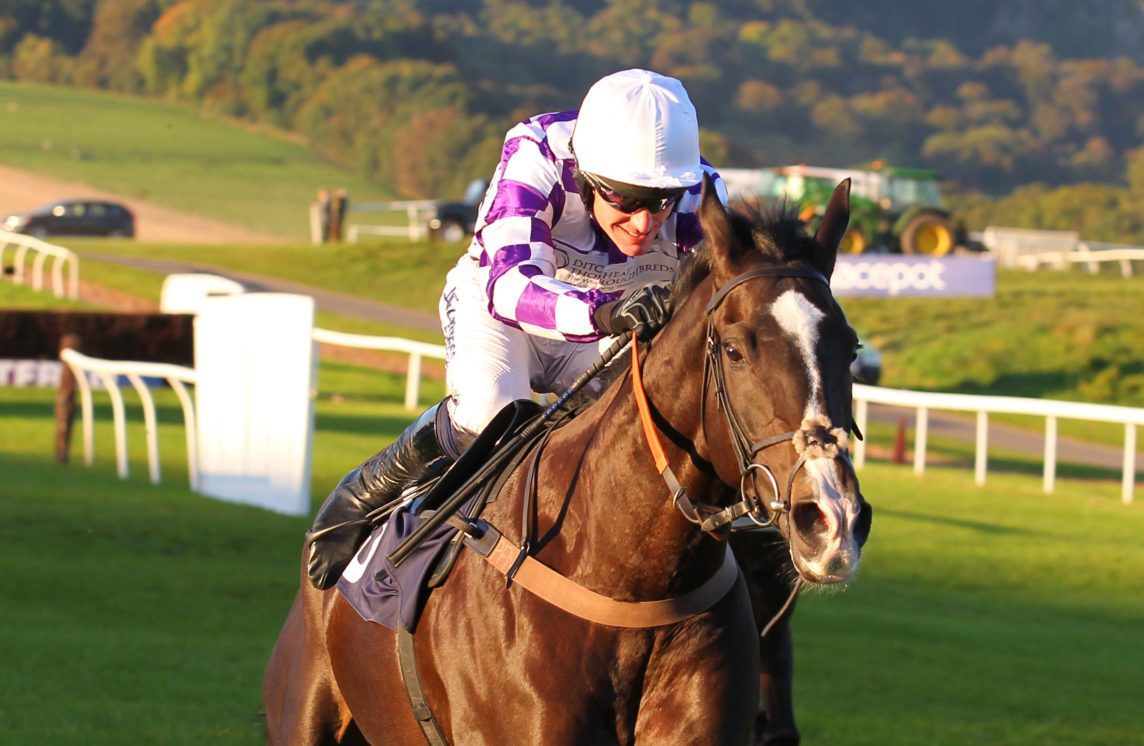 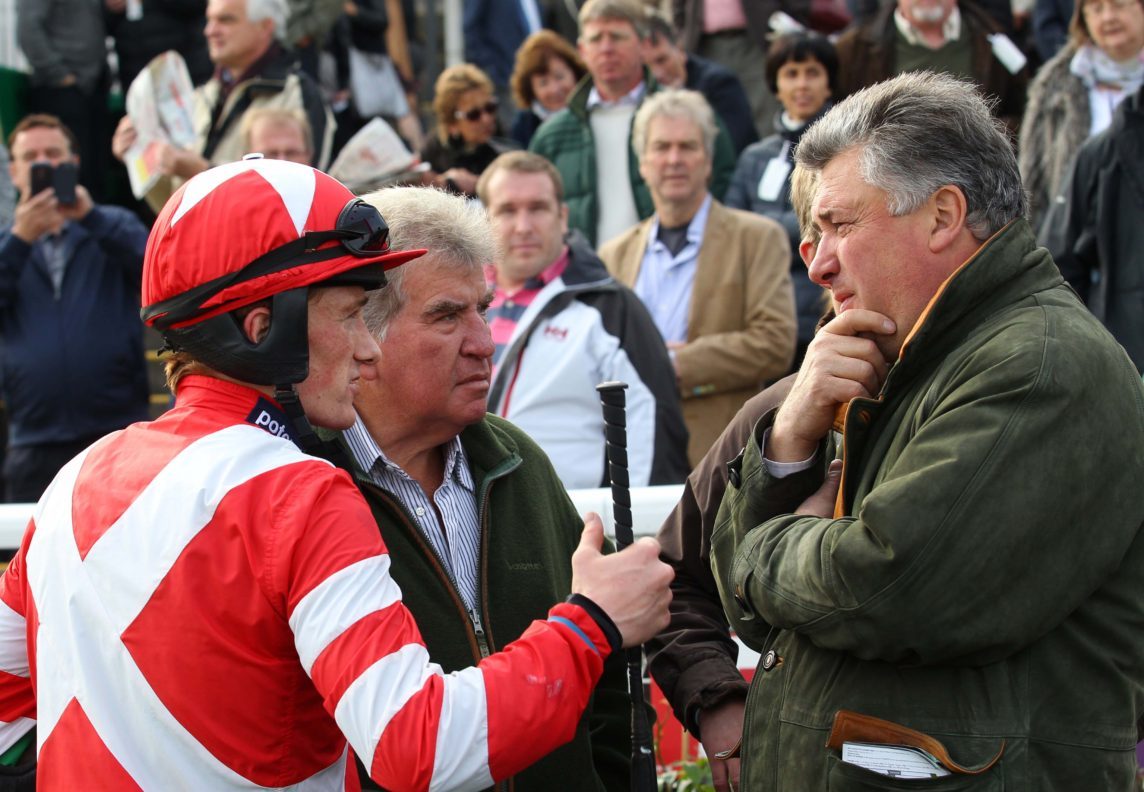